Arsenal on High Alert as Turan falls out of favor with Valverde.

Arda Turan left Atletico Madrid for Barcelona in 2015 for a fee of €34 million, plus €7 million in variables. And his contract would run for 5 years.

He scored his first European hat-trick of his career while playing for Barcelona against Borussia Mohengladbach.

Since the start of the new season, he has failed to make an appearance. He also failed to impress new manager Ernesto Valverde. Arda Turan is not a part of Valverde’s plans.

The only reason he stayed last season was to honor his contract. But after 11 La Liga fixtures he doesn’t think he’ll be making an appearance for Barcelona any time sooner.

Arda Turan is fully aware that if he wants to save his career, he’ll have to seek a transfer from Barcelona to somewhere else.

Soon, he’ll be sitting down with his agents to discuss the possibilities where he could play next summer.

Rumor has it, Barcelona tried to sell the 30 year old in the transfer window. But they failed. It seemed as they wanted to recoup some of the money they had splashed on him.

Speculations are forming that either Turan will go to China Super League or he might join Arsenal.

Turan came out of a brief retirement to play for Turkey. After his match with Iceland, he said:

“It has been a while since I played and it is not easy. It means games become as much a mental question as a physical one.

“I want to do what the coach asks of me and form a part of a historic day like this one.”

Arsenal have been on high alert since hearing this. As it is clearly evident that he wants a move away from his present club. We hope we can secure his signing. His versatility would be an useful asset to any team.

What are your thoughts on this? ')} 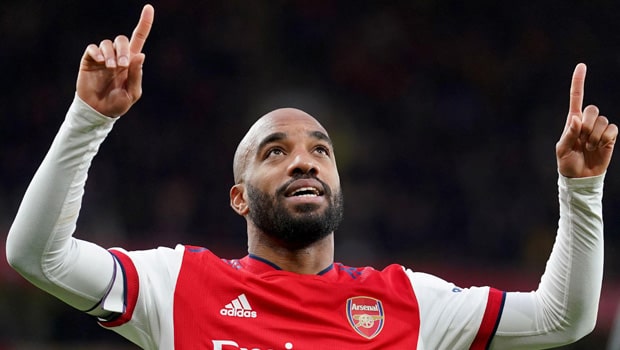 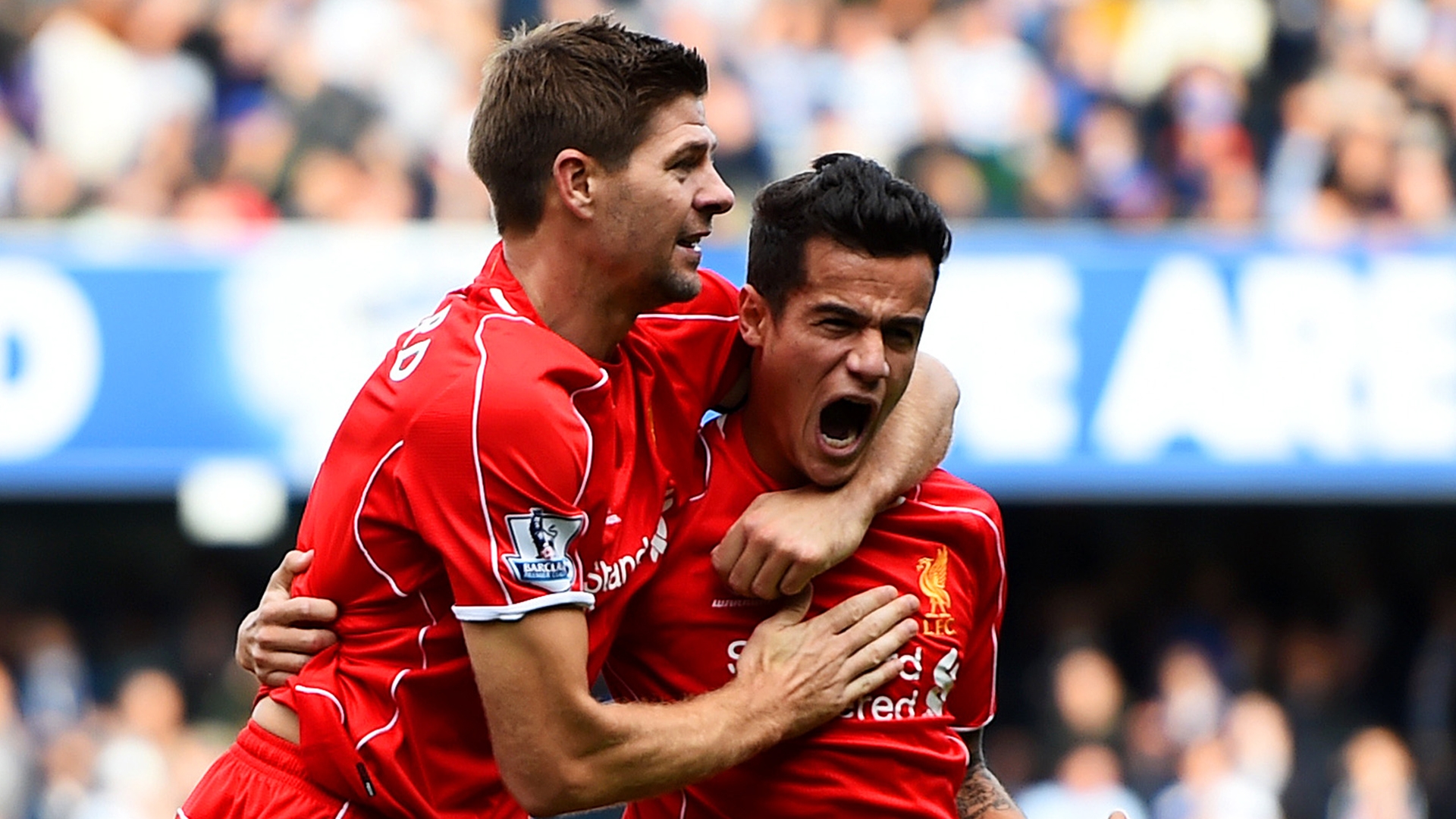