Arsene Wenger said Alexis Sanchez is not for sale this summer.

Sanchez’s current £140,000-a-week deal expires next year and Pep Guardiola is understood to be keen on bringing the Chilean to the Etihad.

The forward has been sensational for Arsenal last season, contributed to 44 per cent of the side’s 77  league goals with 34 (24 goals, 10 assists) but is yet to sign a new deal.

Arsene Wenger has made it clear that Alexis Sanchez won’t be sold this summer and he also mentioned that it won’t be ‘Robin Van Persie like Saga.’

Robin Van Persie was also contract rebel like Alexis Sanchez and Wenger mentioned that Dutch striker won’t leave but later on he left for Manchester United while he had one year left on his contract. 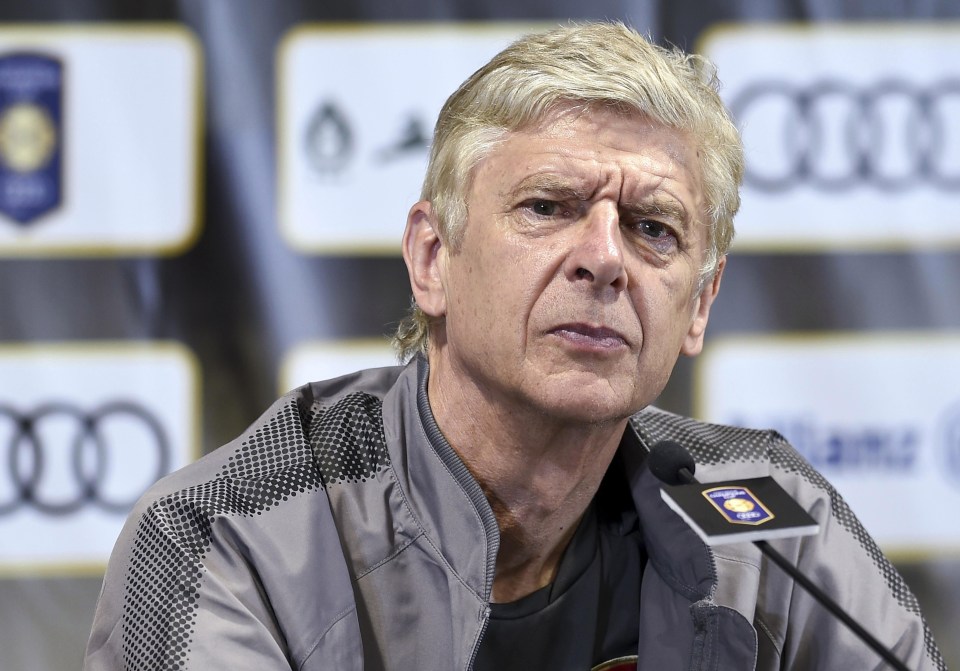 Even though he has been released by Manchester United and it’s been long time since he last played in the Premier League but Arsenal fans still remember him as a ‘traitor’ & Arsene Wenger’s transfer policy comes under question. 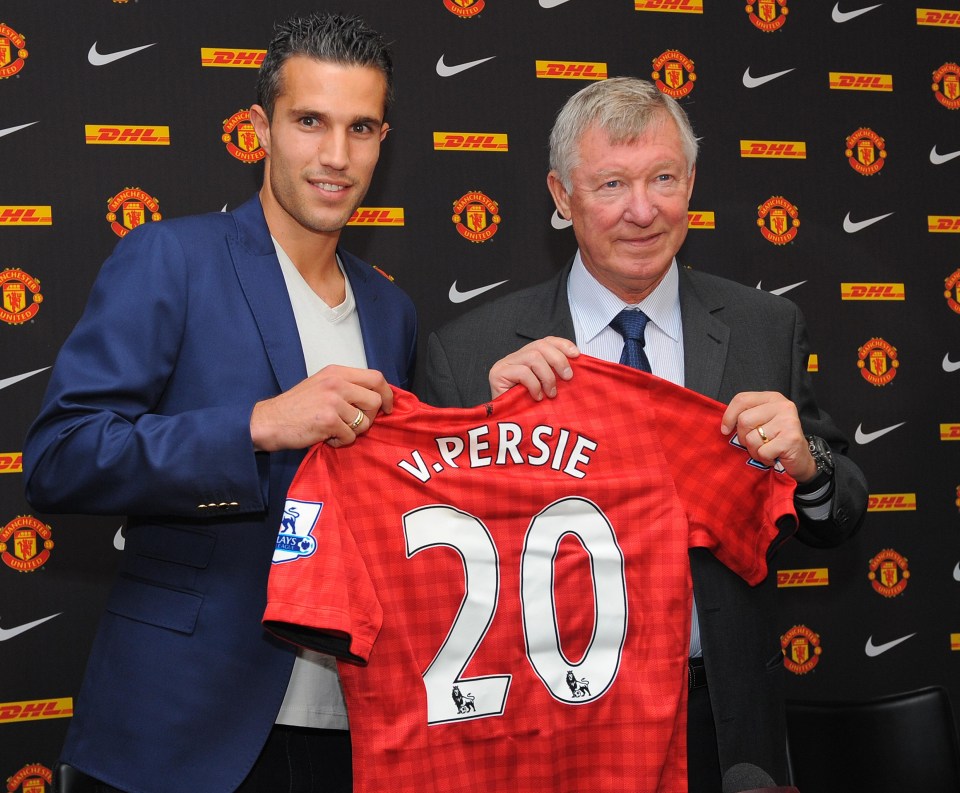 The Alexis Sanchez case, is ofcourse, very different as compared to Van Persie, but what gets Arsenal Fans worried is that Sanchez has pretty much made his desires public.

And one thing is for certain: ‘He wants out!’

In an interview that took place in Chile recently Alexis Sanchez showed his desire to play in the Champion league and he doesn’t seem even a bit interested in playing Europa League. 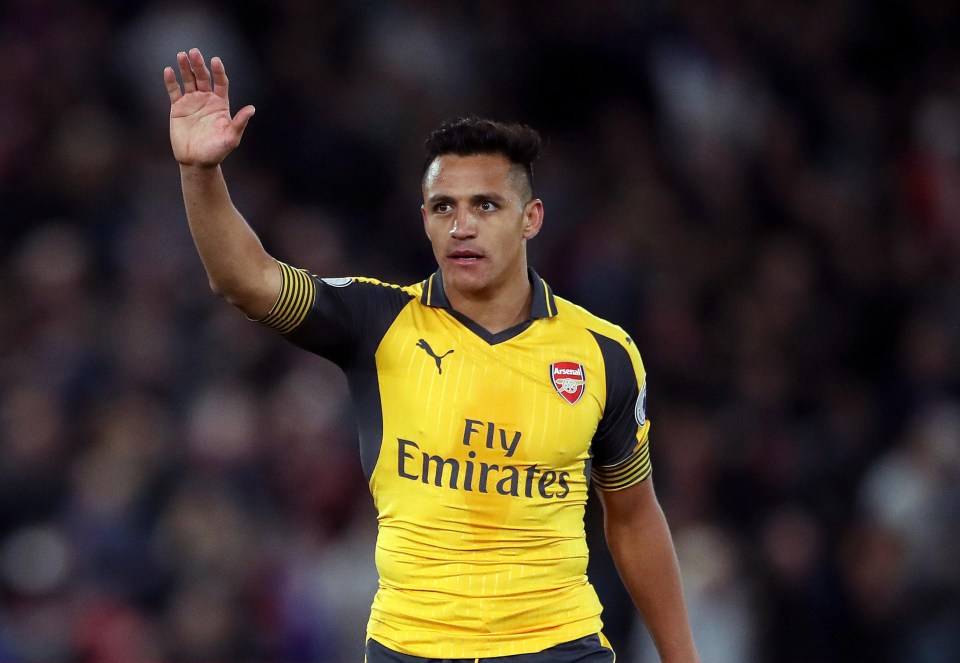 Also, keeping all these desires aside, his demands are pretty egoistic too. Alexis Sanchez is demanding  digits in his contract that a manager like Wenger won’t even fancy paying, so, there is another twist in the tale.

The Gooners recently arrived in China where Wenger finally spoke about Alexis Sanchez.

During a press conference in China, the Gunners boss said: “The decision has been made and we will stick to that. The decision is not to sell.”

“The decision has been made and we will stick to that. The decision is not to sell. I have not spoken to him (since the interview). But I can only reiterate what I have said before (he will not be sold).”

Arsene Wenger mentioned that he is aware of his desire to play in the Champions League and said:

“We played 20 years in the Champions League, that’s 17 years before Sanchez arrived and three years with him so he can get us back in there.”