According to recent reports, Arsenal have been ‘offered’ the chance of signing Joao Felix. The Portuguese has been unable to perform as expected ever since he joined the Colchoneros in 2019.

This is all according to Spanish journalist Miguel Delaney. The forward landed at the Spanish capital after completing his move from Portuguese side Benfica.

According to The Independent, #Arsenal have been offered the chance to sign Atletico Madrid star Joao Félix. pic.twitter.com/OugITA1vXi

Alexandre Lacazette and Eddie Nketiah look as if they’ll be joining Pierre-Emerick Aubameyang on his way out the door. Anyhow, when their contracts expire, the Emirates Stadium is likely to have place for at least two new strikers.

Joao Felix’s name has become the most prominent one in the news lately. However, other players (the likes of Lautaro Martinez and Isak) have also made headlines lately.

“#Arsenal’s plan, from what I’m told, is to sign an important striker in the coming months.

Let’s see if it’ll be January or the summer. They were interested in Lautaro Martinez but Inter said: ‘no, wait until the summer’. 🧵 1/2 pic.twitter.com/xu1sd37hhu

Felix meets Mikel Arteta and Edu’s ideal transfer strategy criteria because he is under the age of 25. and his talent is undeniable.

Nonetheless, given that he cost Atletico Madrid €126 million (£113 million) in 2019. The Spanish club is unlikely to sell him on the low, hence the rumours are surprising.

Arsenal board not thrilled with the idea of signing Felix

Regardless, reports also suggest that the Gunners are not so excited with the prospect of landing the forward. However, the lack of interest may result in Arsenal not pursuing this avenue. 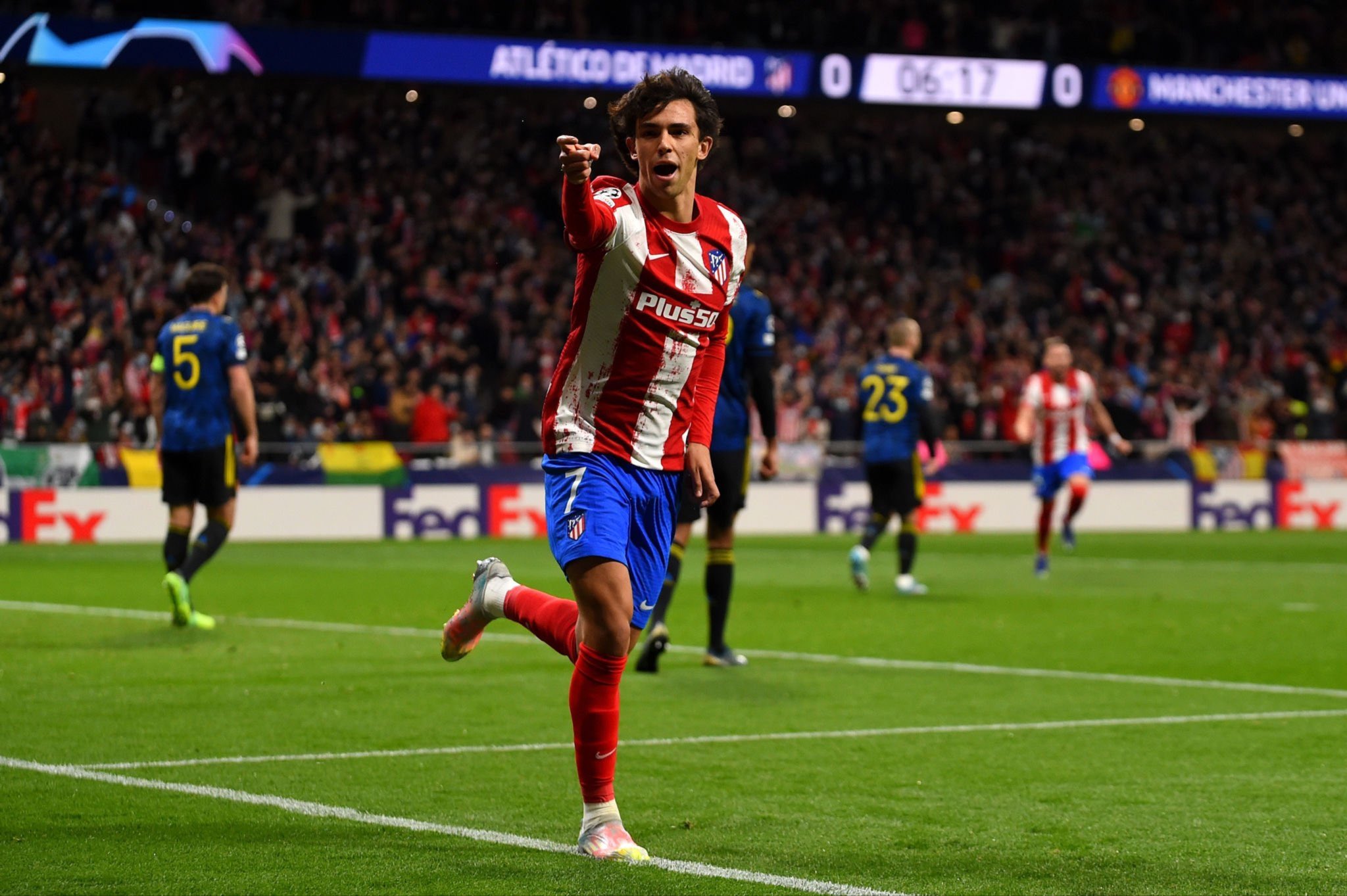 Felix might be Arsenal’s biggest signing in history, if it happens

This may be due to the forward’s lack of final third contributions ever since joining Atletico Madrid. The center forward has only managed to bag 3 goals and assists each this season in the Spanish top division.

What Arsenal may require is a deadly goal-scorer up front and much less creative players. Nonetheless, Arsenal fans are thrilled by this prospect and want the signing to happen.

The Colchoneros head coach Diego Simeone is willing to let the forward leave, with conditions. If Atleti can replace Felix with Valencia’s Guedes, Simeone will let Felix leave.

According to @eduardoinda, #Arsenal are interested in signing Atletico Madrid star Joao Félix. Mikel Arteta has specifically asked for him to be signed. pic.twitter.com/3rXPiJ0894

“Simeone, if he continues, wants to bring in Guedes. His objective is to change Joao Félix for Guedes,” said Inda.

“The problem Atletico have is that he cost €120m, and getting him back is something that can only be done if he is sold to the Premier League.”