Jamie Carragher has explained why it is difficult for Arteta’s Arsenal to challenge for the Premier League. The reason he cites for it is rather straightforward.

The ex-Liverpool defender claimed that the reason that clubs like Arsenal can’t challenge is simple. He said this is due to City and Liverpool being ‘out of this world.’

Clubs the likes of Arsenal, Man United, Chelsea, and Spurs are judged due to not mounting title challenges in recent times. This is because the bar set by Pep Guardiola and Jurgen Klopp’s team is incredibly high.

Chelsea were said to be the team that will transform the league into a 3 horse race. The reality could not be further from this. 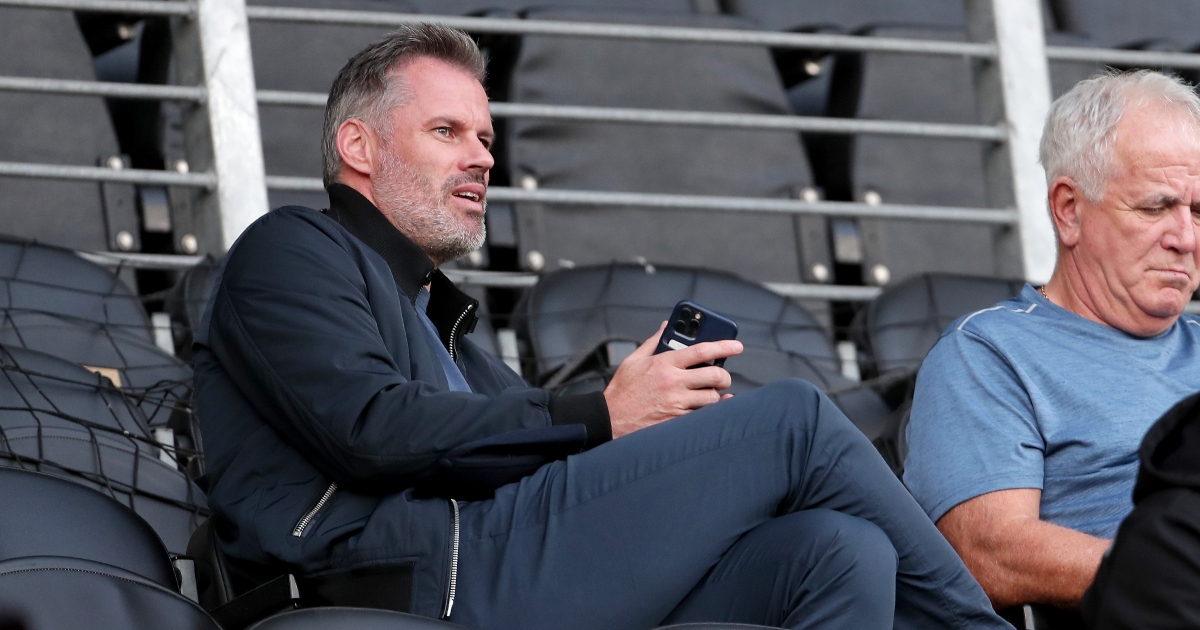 The Premier League, barring last season, since the 2017/18 season has been won by teams that amounted 90+ points. This is in stark contrast to what previous league winners accomplished.

It is true the Blues looked like they may end up top of the league at the start of the season. However, Chelsea lost form from November onwards due to Covid-19 and injuries.

It’s certainly true that the Gunners have been on a steady rise upwards. Regardless, they’re nowhere near the quality Liverpool and Man City display on a weekly basis across all competitions.

Carragher says Klopp and Guardiola are ‘out of this world’

Jamie Carragher had this to say about why Arsenal can’t mount a serious title challenge:

“What Klopp and Guardiola are doing is out of this world.”

“I think what Liverpool and Man City are doing. Not just this season, but what they have done for the past three or four seasons.

“It makes it really difficult for Chelsea, Manchester United, Tottenham and Arsenal.

“I mean we are critical of those teams, at times, for not challenging the top. But what Klopp and Guardiola are doing is out of this world – it’s very difficult for other teams.” Arsenal, however, have been slowly but surely building a solid squad. The incorporations of the likes Emile Smith Rowe, Martin Odegaard alongside academy talents has changed the outlook of the team.

The North London club have been looking at the market to solidify their attacking line. The likes of Alexandar Isak from Real Sociedad have been cited as possible reinforcements.

Arsenal are in pole position to finish top 4 this season, not having experienced Champions League since the 2016/17 season.

Joao Felix to Arsenal: Reports suggest the Portuguese is on his way to England