Read up on the match previews, news, result predictions, possible XIs as Arsenal take on Watford.

The Gunners continue their Premier League campaign as they look to latch on to a Champions League spot. A win over Watford would see Arsenal move from 6th to 4th on the table, displacing Man United who’ve played 3 more games.

Arteta’s men are in fine form in the Premier League as they’ve won their last 3 games on the trot. On the other hand, Watford seem destined for relegation as they sit at 19th, just 2 points off last place Norwich. 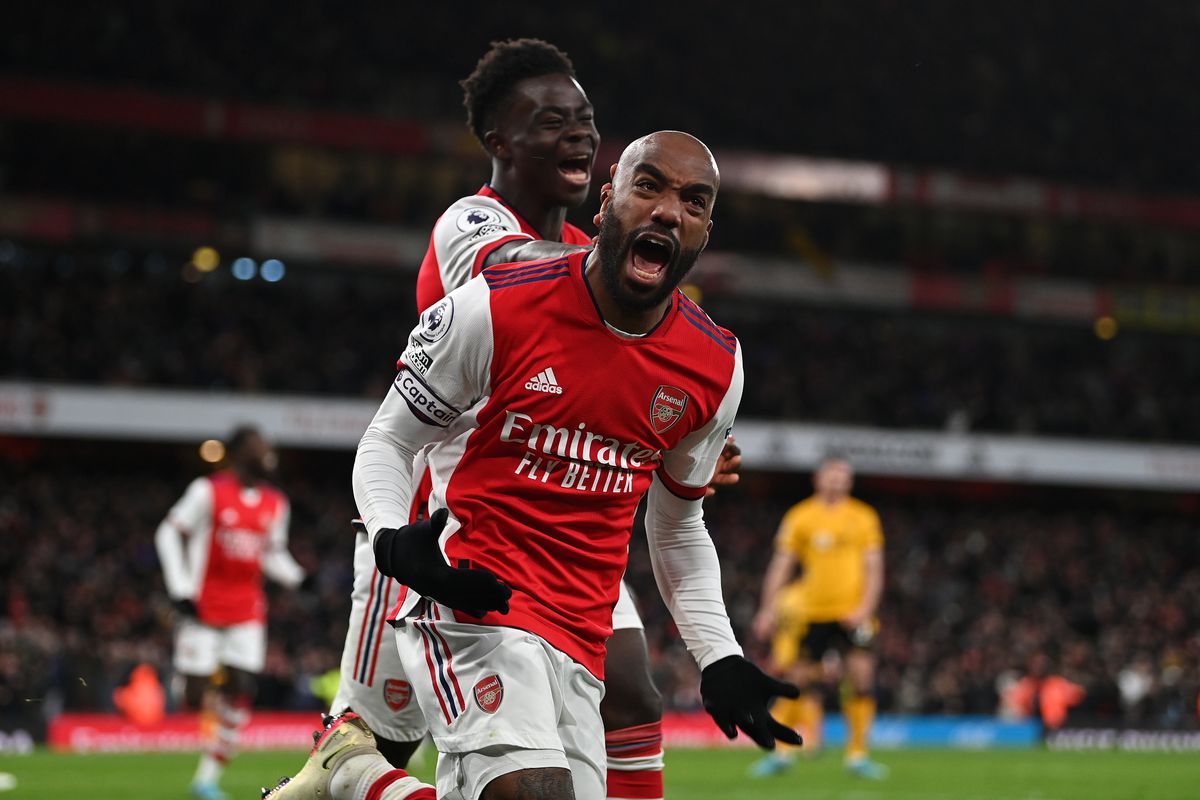 However, as history dictates, teams fighting for survival can at times produce miracles out of desperation. Arteta and his men will be looking to stamp out any hope Watford have early on in the game, unlike the game against Wolves.

Mostly, Arsenal have been able to avoid slip ups against teams lower than them this season. This has led to a sense of ascendancy from previous seasons when a good run of games would be followed with a slip up, hence losing momentum.

Team News for Arsenal against Watford

In a major boost to Arteta’s plans, Emile Smith Rowe is back in the squad for the visit to Watford. The young midfielder was out for the fixture against Wolves due to sickness.

Arteta confirms Tomiyasu is a doubt for Watford game on Sunday.

The major dent to Arsenal’s otherwise fully fit squad is Takehiro Tomiyasu. The Japanese international has issues with his right-calf and there are suspicions over his availability on Sunday.

Recent form in the Premier League

Arsenal have been in hot form lately as they’ve everything checking out for them. Watford have lacked in the finishing department this season as they lack a lethal fox in the box sort of player, which will continue to haunt them.

Mikel Arteta on Arsenal summer plans: “Now is the moment we have to raise the quality”. ⚪️🔴 #AFC

New striker will arrive, Arteta confirms: “We need one who puts the ball in the net, that's priority number one. Any successful team needs enough goal threat in the squad”. pic.twitter.com/15VkZ21qQS

The Gunners will look to leave behind their rivals for the top 4 spot and will carve out a result.

Related Topics:Featured
Up Next