Arsenal have scouted several options as their search for a striker continues. Arteta and technical director Edu had decided upon Dusan Vlahovic, however the Serbian ditched Gunners for the Old Lady.

Pierre-Emerick Aubameyang’s departure in the winter transfer window had already left void. However, with Alexandre Lacazette and Eddie Nketiah’s contracts running out in the summer, Arsenal are heading towards a crisis up-front.

Identifying this issue early on has helped Arsenal in identifying their targets for the position. As always, there are plenty rumors afloat but we have identified three strikers the Gunners may go for in the summer.

The club is pinning down reinforcements with Champions League qualification in mind for next season. 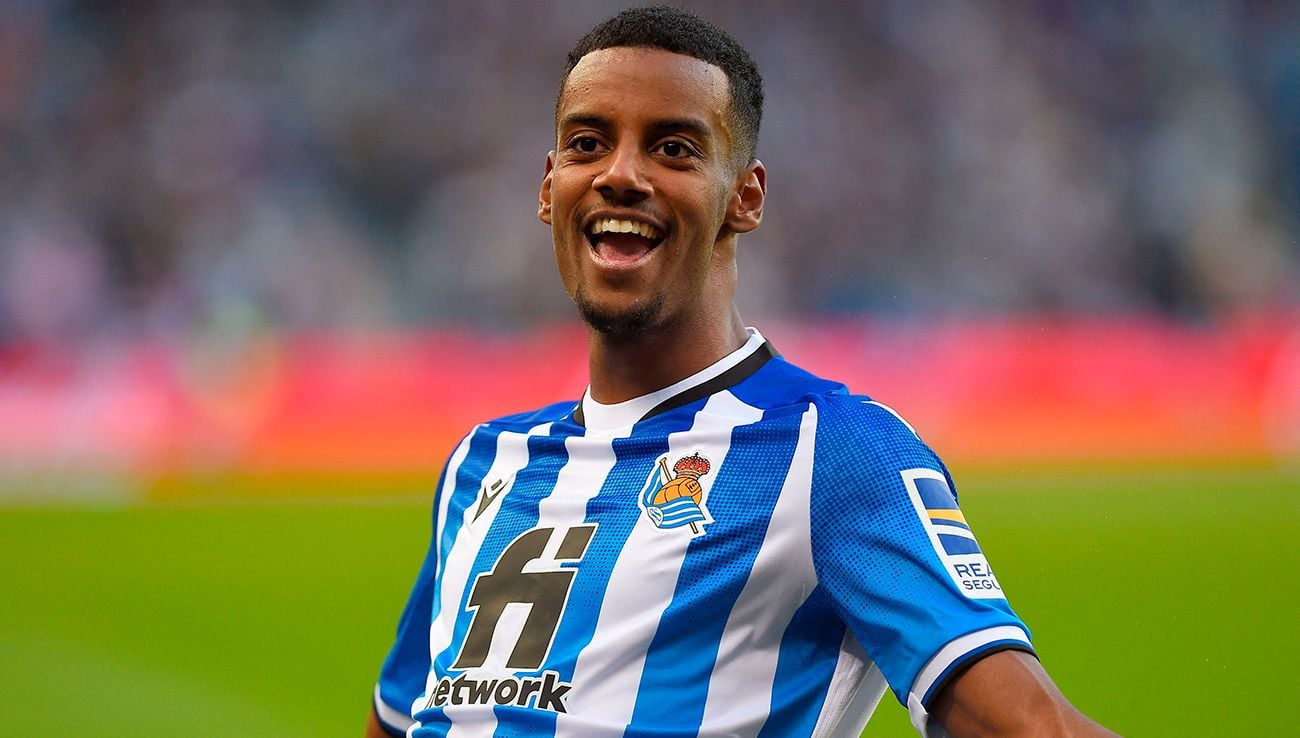 The Swedish international has been sending waves throughout Europe with his amazing form for past couple seasons. An Eritrean by origin, he has truly become a fan favorite for both club and country.

The forward truly shone last season when he scored in every other game for La Real. Amounting 17 goals in 34 games played.

🚨 Arsenal have made a fresh approach for Real Sociedad striker Alexander Isak. He has an €80 million release clause in his contract.

Still, his output this season in La Liga has been on the lower side. With only 6 G/A in 21 appearances, the striker hasn’t quite found his feet this season in a team which is competing for European spots.

His linkup play, understanding with his teammates and pace are, nevertheless, abilities Arsenal want in a striker.

Transfermarkt put his market value at €40 million, but he’s most likely going to cost more than that. Arsenal have been monitoring him for a while, but are likely to face competition.

The Canadian striker has caught the eye of many clubs around Europe with his form, including Barca and Real.

The 20 year old has been in stellar form this season. In a struggling Lille, the youngster has managed to net 12 goals in Ligue 1 in 26 appearances.

An overall well-rounded striker, David has the ability to finish from both feet as he’s ambidextrous. However, to sign him Arsenal will have to fulfill two requirements.

The first requirement is to pay around €45 million to €55 million in transfer fees to the French side. The other requirement is that Arteta’s team qualifies for the Champions League this season.

The finances may not be a huge problem for the Gunners, and Arteta’s men are currently in pole position to finish top 4. 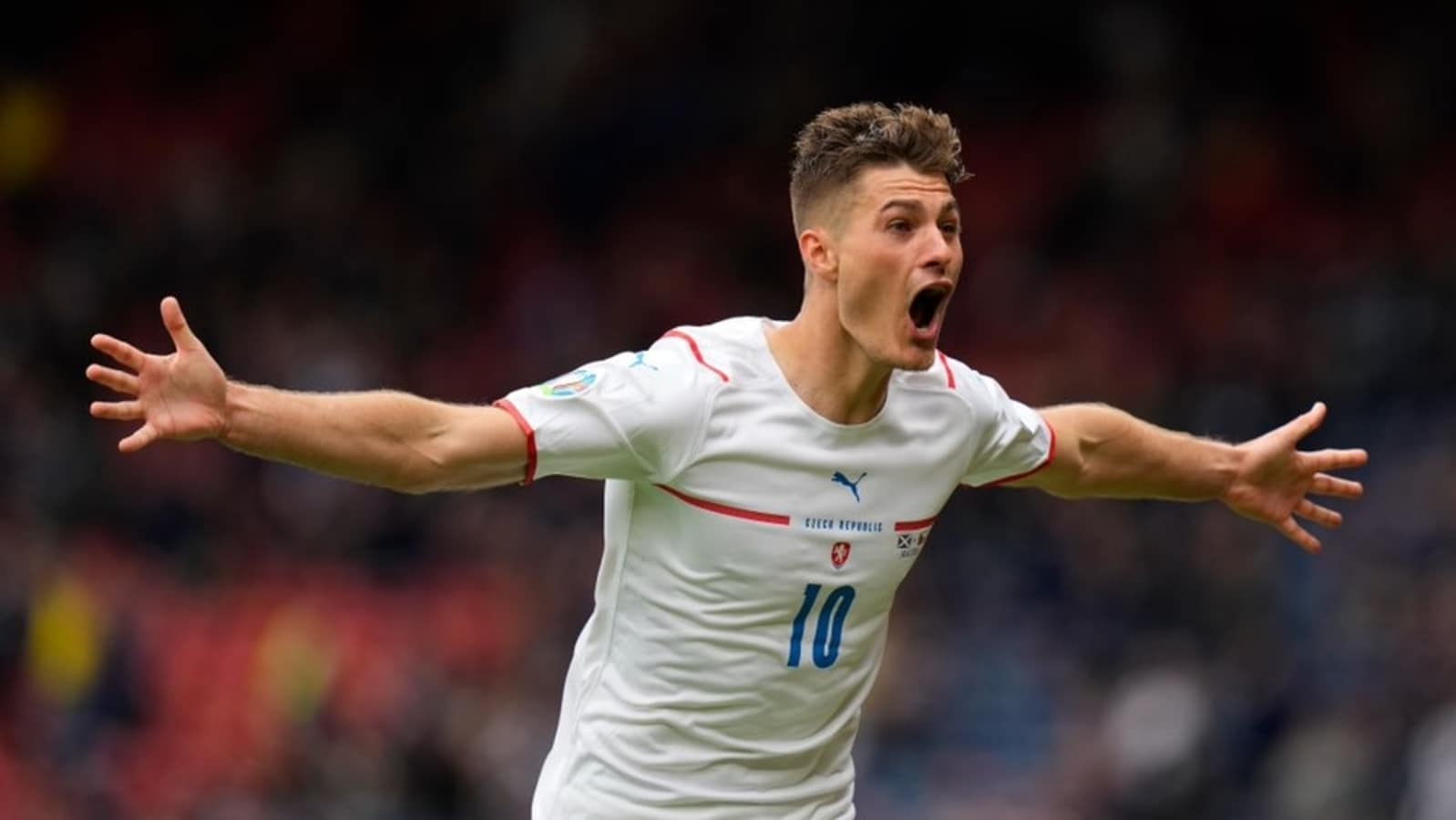 Leverkusen’s striker has dazzled Bundesliga viewers as he has been one of the most outstanding scorers this season.

The Czech international has a goal per game ratio of 1:1, having played 20 games in the Bundeliga. Besides that amazing stat, he’s also got himself 3 assists to boot.

Arsenal look toward Canadian wonderkid amidst competition from Barca, Madrid